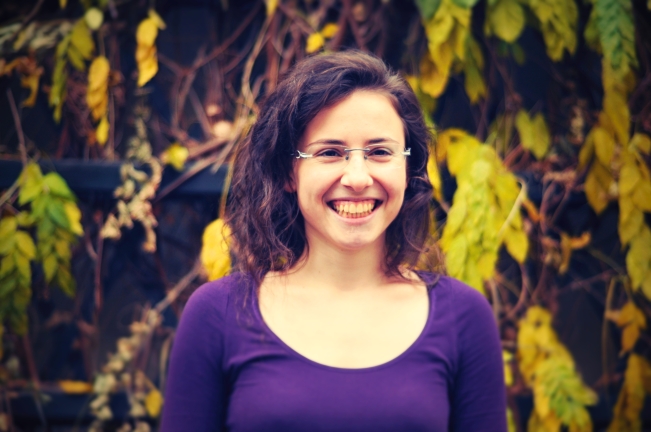 Born 1990 in Prague, Hana Hrachovinová had the amazing possibility to study harp with the worldwide known harpist Jana Boušková at the Academy of Performing Arts in Prague. During her studies she also spent one year at the Conservatoire National Supérieur de Musique et de Danse in Paris in the class of Isabelle Moretti. She also attended intenational Master Classes with Isabelle Moretti, Jana Boušková and Isabelle Perrin. She has cooperated, among others, with the major Czech orchestras, such as the Czech Philharmonic and the Czech National Symphony Orchestra, and also the German orchestra L’Arte del Mondo. As a soloist, she performed with the Czech Chamber Philharmonic Orchestra Pardubice and the Chamber Academic Soloists (Prague) led by Leoš Svárovský. Interested in contemporary music and cooperation with composers, she has premiered several pieces by Czech authors. Since October 2014 she is a member of the Topos Kolektiv improvisation group.